Welcome to the Famous Virginians Page.

Click on the picture to learn more about the Famous Virginian.

A. Linwood Holton, Jr., as governor of Virginia, promoted racial equality and appointed more African Americans and women to positions in state government than previous governors.

Woodrow Wilson was a twentieth-century president who wrote a plan for world peace.

First African American to win the Men’s Singles Tennis Championship. A gifted speaker and author, he wrote about social issues.

Harry F. Byrd
Governor of Virginia that implimented a “Pay As You go” policy for road construction in Virginia.
He opposed the integration of schools with his “Massive Resistance” campaign. The first Battle of Bull Run (or Manassas) was the first major clash of the Civil War. Confederate General Thomas (Stonewall) Jackson played a major role in this battle. 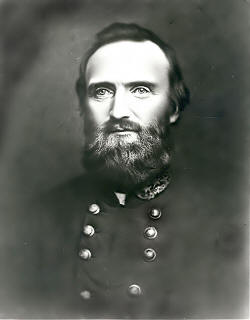 Abolitionist. Led a raid on a weapons arsenal in Harper’s Ferry Virginia.

A former slave who helped slaves escape to the North and supported the Underground Railroad.

Slave who led a a slave revolt against plantation owners in 1831. Known as the Father of the Constitution, he kept detailed notes during the constitutional convention. His skill of compromise helped to create the United States Constitution.

Known as the Father of Our Country. Became the first president of the United States. Was commander-in-chief of the Continental Army during the Revolutionary war against the English. He also explored and surveyed the Great Dismal Swamp in the Coastal Plain Region of Virginia.

African slave during the Revolutionary War who served in the Continental Army and was granted his freedom after the war.

Jack Jouett
Jack Jouett rode on horseback through the backwoods of Virginia to Charlottesville to warn Thomas Jefferson, then the governor of Virginia, that the British were coming to arrest him and members of the General Assembly

Author of the Virginia Statute of Religious Freedom. America’s third President. Author of the Declaration of Independence.

Author of the Virginia Declaration of Rights. This document became the basis of the Bill of Rights.

Inspired colonists by saying “…give me liberty or give me death”

American Indian. Daughter of Chief Powhatan. Befriended the Jamestown colonists and helped them survive. She believed they could live in harmony. 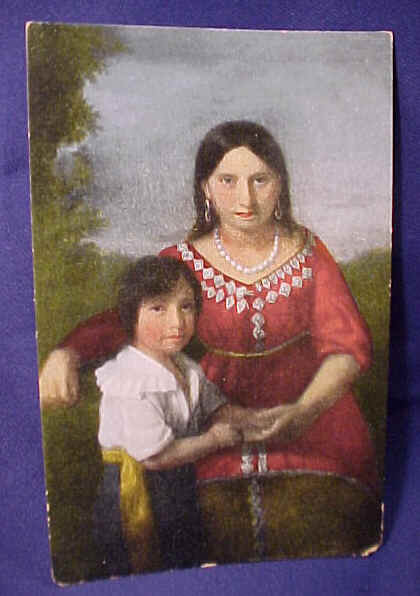 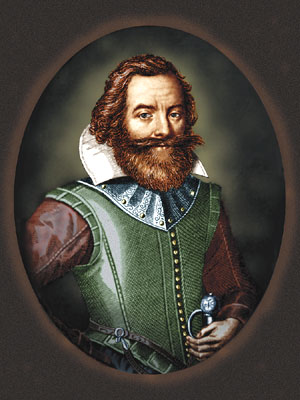